Melanoma is a type of skin cancer that develops when melanocytes (the cells that give the skin its tan or brown colour) start to grow out of control. Melanoma is much less common than some other types of skin cancers. But melanoma is more dangerous because it is much more likely to spread to other parts of the body if not caught and treated early. In recent years, there has been a dramatic worldwide increase in incidence of melanoma. 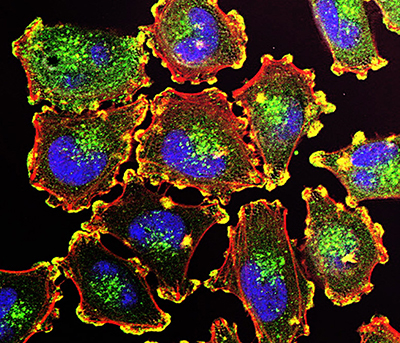 Melanoma 131I based clinical trials 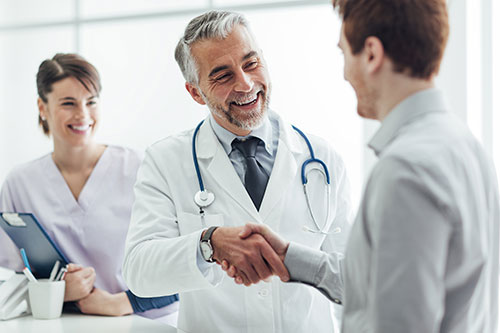 Page load link
This website uses cookies and other tracking technologies to improve your browsing experience, analyze site traffic, and understand where our audience is coming from. To find out more, please read our Privacy Policy, which has been updated and became effective December 1, 2019.

This website uses cookies to improve your experience while you navigate through the website. Out of these cookies, the cookies that are categorized as necessary are stored on your browser as they are essential for the working of basic functionalities of the website. We also use third-party cookies that help us analyze and understand how you use this website. These cookies will be stored in your browser only with your consent. You also have the option to opt-out of these cookies. But opting out of some of these cookies may have an effect on your browsing experience.
Necessary Always Enabled
Necessary cookies are absolutely essential for the website to function properly. This category only includes cookies that ensures basic functionalities and security features of the website. These cookies do not store any personal information.
Non-necessary
Any cookies that may not be particularly necessary for the website to function and is used specifically to collect user personal data via analytics, ads, other embedded contents are termed as non-necessary cookies. It is mandatory to procure user consent prior to running these cookies on your website.
SAVE & ACCEPT
Go to Top